The Award Presenting and Closing ceremony for the 10th Vocational Contest in 2018 was hosted at Saigontourist Hospitality College (STHC) by HCMC Labor Invalids and Social Affairs Department on April 19th. 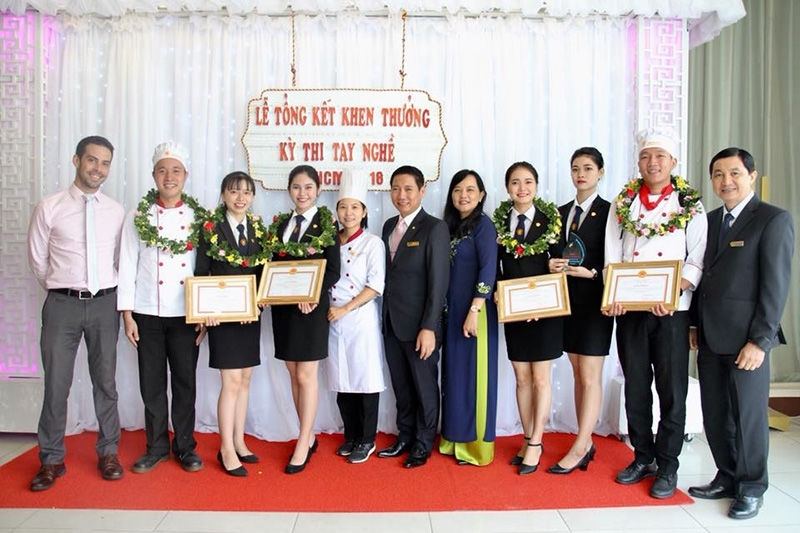 In celebration of the 43rd Liberation and Unification Day (30April) and to promote the sport movement at STHC a football tournament was held for the period 21-22 April 2018. The event attracted 11 teams with 102 players from different departments and faculties of STHC. 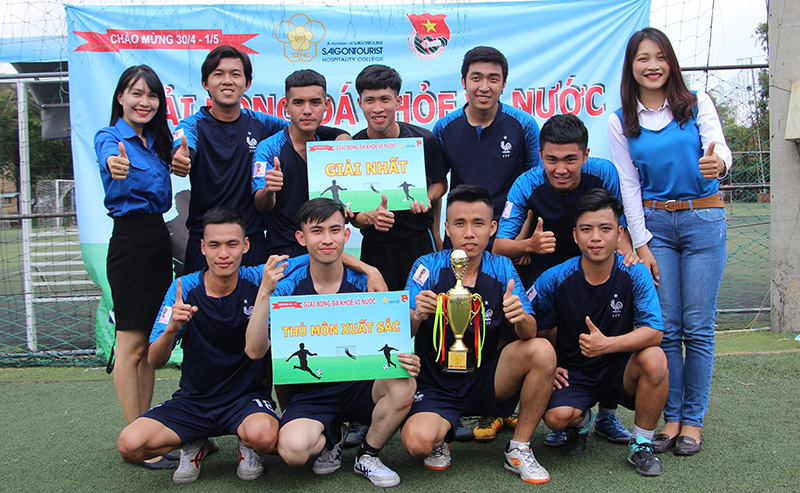 On 22nd April 2018 the Management board and students of STHC took part in the celebration of Hung Kings Commemoration Day – considered as the Nation’s Father by all Vietnamese. The celebration – organized at the school’s campus – was a moment for everybody to pay respect and show gratitude to ancestors for the heritages handed over to the present generation. 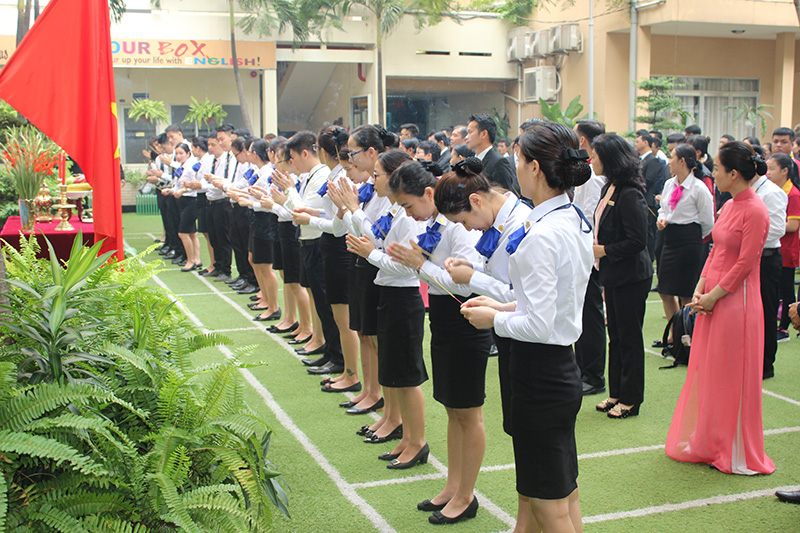 ENCOUNTER WITH WITNESSES OF 1968 GENERAL UPRISING

In celebration of the 50th anniversary of 1968 General Uprising an encounter with witnesses of this historic episode was organized for STHC students. Stories of bravery, sacrifices and of losses were told so that Vietnamese youth nowadays understood the value of peace and independence. 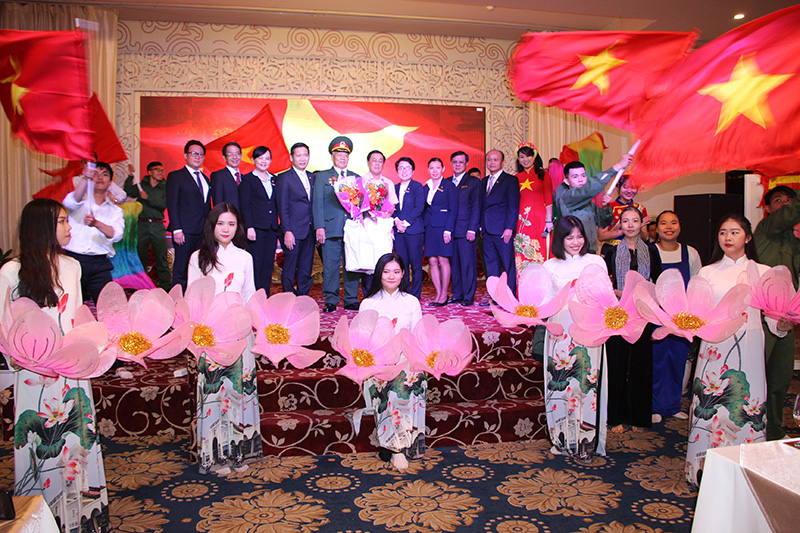 The first intake for 2018 took place on 27 April at STHC. The school management and faculty heads were all present to give counsel to 300 applicants who will make their choice from the 4 majors offered by STHC: Hotel Management, Restaurant Management, Cookery and Tour Guiding. 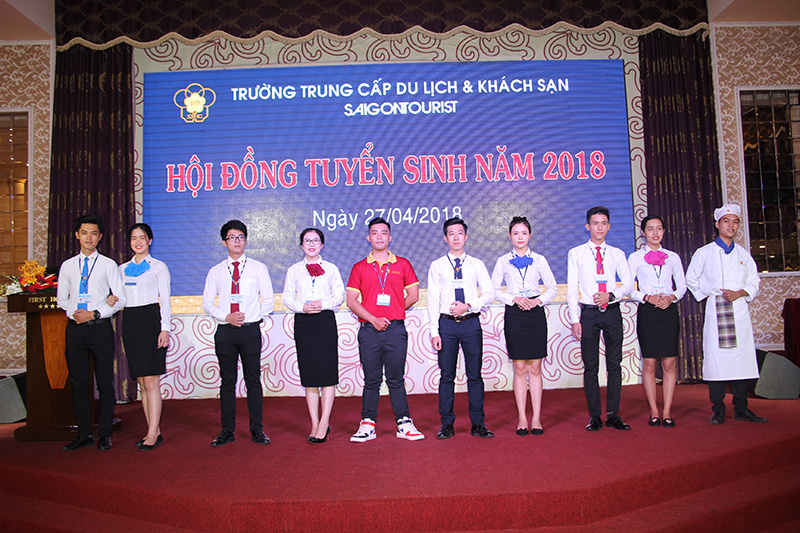 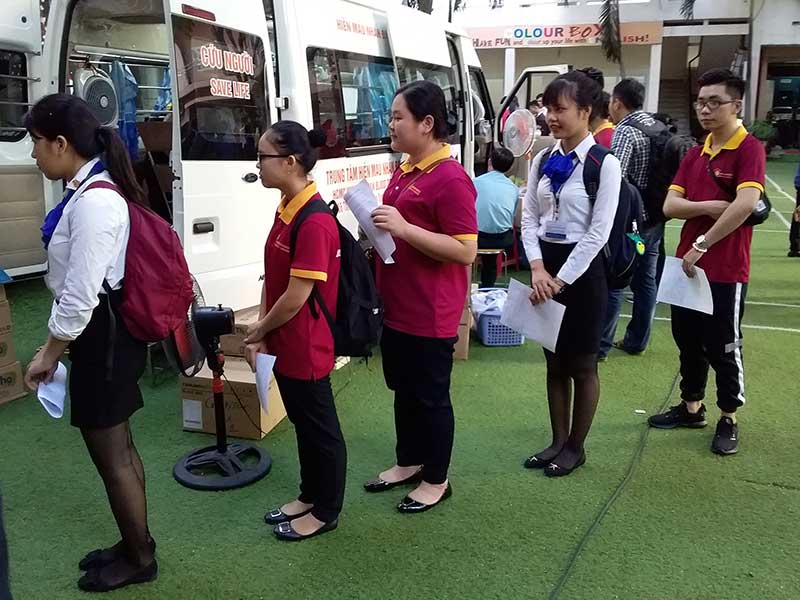 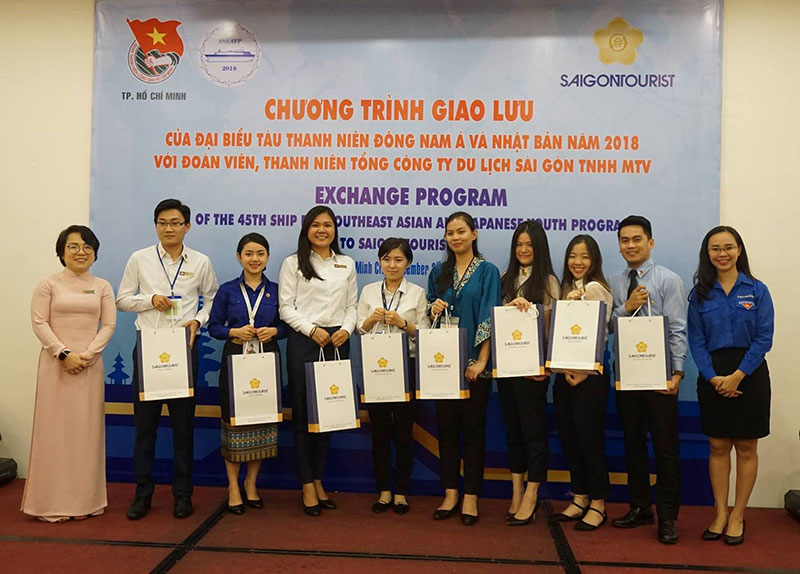 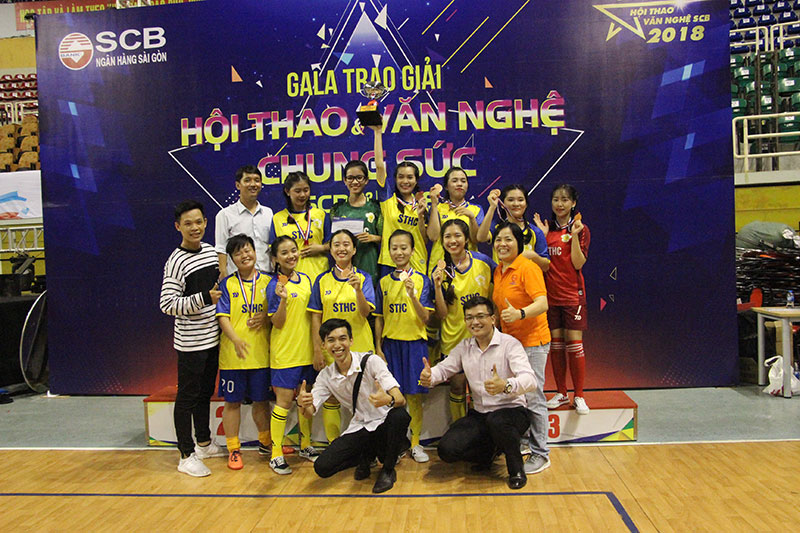 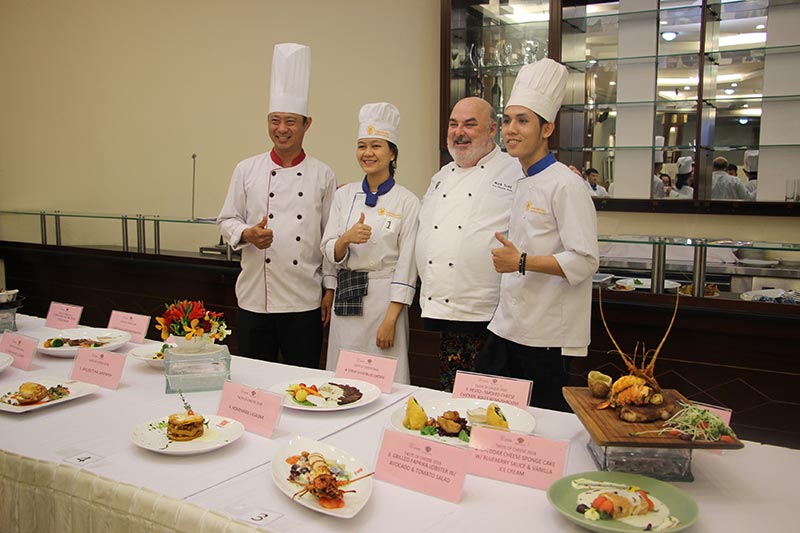